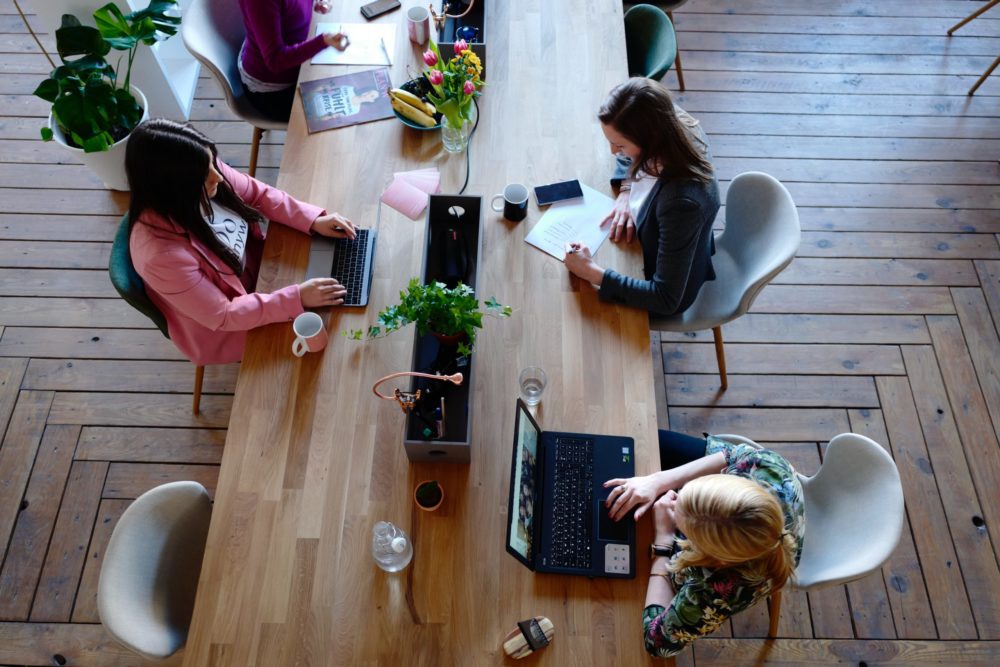 Productivity is never too far from the top of the priorities list, and new productivity measurement and monitoring tools promise fantastic gains in efficiency and output. However, before investing in a new productivity suite, we recommend you try some tried and true tactics for improving employee productivity. Not only are these approaches effective – they are also free of cost, and as a bonus, are likely to boost employee retention.

In fact, over-engineering productivity in an organisation can have exactly the opposite of the intended effect. You’ve undoubtedly heard the adage, ‘All work and no play makes Jack a dull boy.’ In today’s context, the saying might be ‘All work and no time to think, connect with others or simply take a breather makes Jack a burned-out and less productive employee who’s more likely to call off sick or leave altogether.’

Unfortunately, whether it’s a death-by-meetings culture, or productivity monitoring software in overdrive, today’s workers have less unstructured time than ever, meaning they have less time for collaboration, completing their assigned tasks, and building relationships with coworkers.

The data paint a grim picture:

The impact of over-engineering productivity

It’s possible to over-engineer productivity, focusing too intensely on employee productivity – or designing systems that require or incentivise employees to be continuously productive – runs the risk of damaging productivity and causing extended economic harm to the business.

The reasons are simple. Measuring employee productivity solely by hours worked or keystrokes logged only captures part of the picture. And, because that which gets measured gets done, employers relying upon a narrow set of productivity measures will rapidly throw the productivity equation out of balance: they’ll get more of what they measure, and less of what they don’t.

Additionally, by creating systems and processes that are designed to account for every minute of every day, employers run the risk of demoralising, exhausting, and even burning out their people.

A global survey of more than 7,600 people conducted by VMWare found that 70% of organisations surveyed had either implemented employee surveillance software or were planning to do so. However, the study also found that 39% of companies that have already implemented device monitoring, and 41% of companies currently in the process of doing so, were experiencing “ ‘drastically increased’ or ‘increased’ employee turnover.”

A closer look into exactly what monitoring software does and how it’s being used sheds some light on the observable increases in employee turnover.

Participants in the VMWare study reported using a variety of different monitoring tools, including:

Today’s productivity monitoring solutions measure a huge variety of activities, including keystrokes, when a person looks away from their screen, and whether they are “active” or not. One application even promises to provide a minute-by-minute record of the apps and websites employees use throughout the day – and labels each activity as ‘productive’ or ‘unproductive.’

Taken to the extreme, employee productivity monitoring tools can create an environment of virtual micro-management in which people can’t even take a comfort break without hearing from their boss.

“Since we started working from home, my company rides everyone’s @$% if your status goes to ‘offline’ in the Teams chat. My boss will literally call you out on an email with the whole sales team CC’d, or call your cell and ask why you’re not at your desk,” wrote a person on Reddit that was then quoted by Vice.

The negative consequences for people

Given the increases in activity levels, hours worked and monitoring (or the perception that one is being monitored) it’s no surprise that workers are feeling the effects.

These high levels of stress may correlate with the productivity numbers reported by more than 30,000 participants in the Microsoft Work Index study, which found that self-assessed productivity remained the same or higher for 82% of employees over the past year. However, the same respondents reported feeling overworked (54%) and exhausted (39%), and a fifth said their employers don’t care about their work-life balance.

Some of the greatest drivers of productivity (and value) for the business may seem a little counterintuitive, especially those that occur when people have a little free time.

Back-to-back meetings, relentless inbound calls in the queue, and workplace policies that prevent employees from taking short breaks between tasks all keep people busy. However, relentless busyness and task shifting are productivity killers, not creators.

Taking short breaks between meetings or tasks, on the other hand, has been proven to have a multitude of positive effects: meeting fatigue is significantly diminished, focus improves and stress, which is fueled both by back-to-back meetings and task-switching, is reduced.

Whether the work environment is virtual or in-person, relationships matter. With more and more people experiencing loneliness exacerbated by the pandemic, the workplace represents an important opportunity for people to build connections with other people.

However, organisations whose productivity strategies don’t allow people the time or opportunity to connect with others during their workdays are not only missing out on this opportunity, but they are also unwittingly piling on the stress.

“Psychosocial hazards related to the culture within an organization, such as poor interpersonal relations and a lack of policies and practices related to respect for workers, are significant contributors to workplace stress.

“While prolonged exposure to these psychosocial hazards is related to increased psychiatric and physiological health problems, positive social relationships among employees are how work gets done.

“Whether organizations and their employees flounder or flourish largely depends on the quality of the social relationships therein.”

The demise of “watercooler conversations” is being mourned by many leaders, and for good reason: a study on informal communication at work by the University of Aachen revealed that about 80% of successful ideas created in teams were born from informal conversations, both in co-located and virtual teams. It also stated that in R&D teams, almost 90% of conversations could be described as informal.

In addition, the researchers also noted the fact that informal communication also fills social needs – which as we noted previously are especially important right now.

Creating time and calendar space for remote employees to have informal chats is also important, especially for knowledge workers, the Aachen researchers found. “The more competency a virtual team has, regarding the planning and coordination of tasks, the stronger the need for interpersonal exchanges.”

When all is considered, the effect that improved connections between people and spontaneous, informal communications that occur between them, not only drive employee productivity, they also strengthen the relationships between people that lead to higher degrees of trust and support between colleagues, which in turn improve job satisfaction, engagement, and performance. When these factors are at healthy levels, business performance and employee retention also improve.

For those readers who may be thinking “Sure, that is all well and good, but how do you make sure people are doing their jobs?”

That answer is simple. Leaders need to ensure they can measure outcomes and are using those outcomes to gauge employee performance. This approach has the bonus of reinforcing to employees the value their role contributes to the wider organisation – itself a driver of connection and engagement.

Best of all, none of these tactics require an outlay of cash. Allowing people some breathing room in their day, the opportunity to connect, and have a spontaneous chat, coupled with a clear view of expected outcomes, will position the organisation to capture more value from its most important asset: its people. 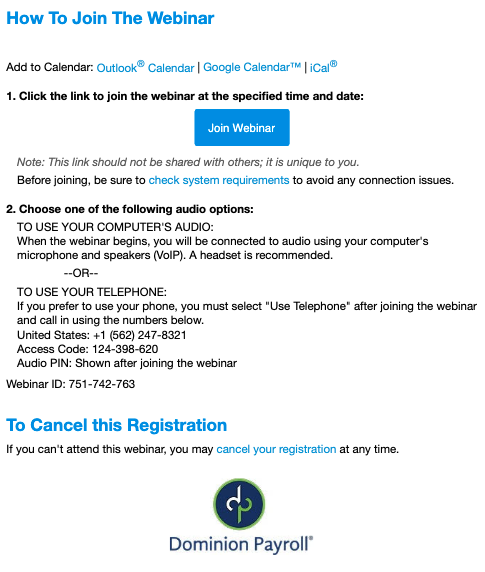 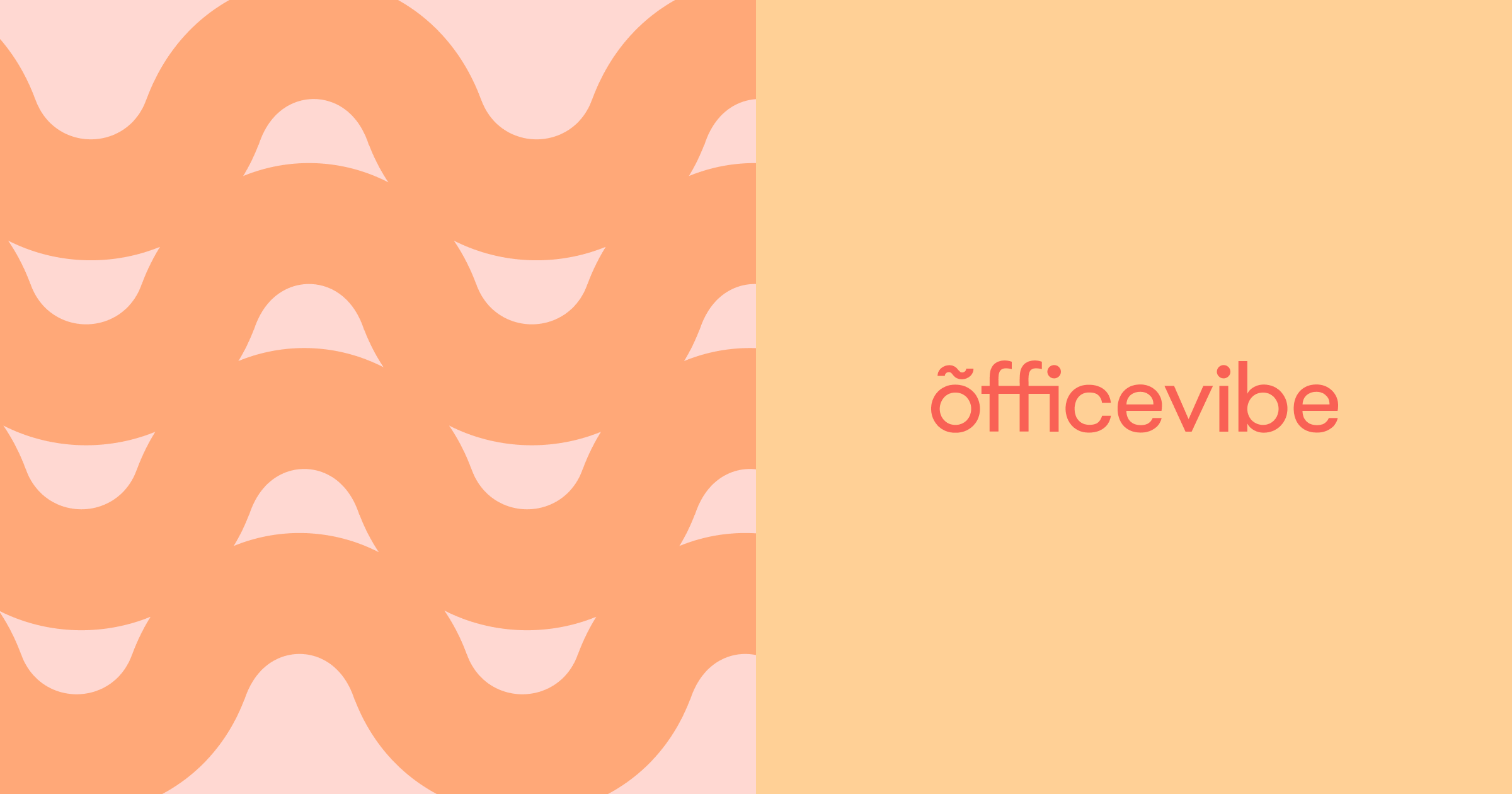