From Army Times: “The Army’s Criminal Investigation Division is taking a second look at nearly 900 investigations it previously conducted into personnel accused of fraud or other crimes while participating in the Guard Recruiting Assistance Program between 2005 and 2012, according to an email obtained by Army Times. “Tens of thousands of part-time troops, primarily members of the National Guard, faced investigation for their participation in G-RAP (or its smaller Army Reserve counterpart, AR-RAP). Under the program, off-duty members working for office supply company Docupak as independent contractors could receive up to $2,000 for each enlisted soldier they referred — and it worked, sparking around 130,000 enlistments in seven years.”

“About 5.9 percent of U.S. job listings cited vaccination as a necessity for applicants as of June 30, according to a new analysis by AnnElizabeth Konkel, an economist at the Indeed Hiring Lab,” according to SHRM. “The share of job ads mentioning a vaccine requirement has slowly fallen since its pandemic-era peak of 7.1 percent on March 12.”

This Bloomberg article takes a look at how numerous tech companies — from Alphabet to Google to Lyft to Salesforce and more — are slowing or freezing hiring.

“Salaries for the same role at Twitter can vary by as much as 225 percent, depending on where in the world employees are based,” reports Input. “Unsurprisingly, such revelations — being reported publicly for the first time by Input — have many of lower-paid Twitter employees upset and considering employment elsewhere.”

“In HR Dive’s second annual Identity of HR survey, readers’ responses illuminated a troubling trend. Finding and acquiring new talent was listed as a top priority, as well as a top stressor. Survey respondents cited hiring as their top concern (36.49%) — more than compliance (about 7%), more than training (almost 8%), more than tech (roughly 7%),” according to HR Dive.

“U.S. companies are facing a ‘new era in which fewer people are entering the workforce and pressure to pay higher salaries may become permanent, Microsoft’s president Brad Smith told Reuters in an interview,” CNBC reports. “The trend of around 5 million people expanding the U.S. working age population every five years since 1950 has shifted, starting in the period between 2016 and 2020 when growth slowed to 2 million. Major markets overseas have seen outright labor force declines.”

If You Have ‘Diversity’ Recruiting. What Do You Call The Rest of Your Recruiting?

The Undervaluing of Recruiting

“Recruiters sometimes feel like they are separated from the rest of the organization,” writes ERE strategy columnist Mary Faulkner. “Yes, they work with hiring managers to identify hiring needs. And the really good recruiters are fully attuned to their customers, acting as advisors as talent needs arise. But what about everything else — benefits, titling, salary ranges, even methodology? How much can recruiters really influence the business’ value proposition?”

Have you visited the world’s largest library of talent acquisition media yet? ERE Pro features deep dives into the recruiting challenges that real talent acquisition professionals face daily, from practitioners that have already tackled them. Learn from from leaders from Uber, Lowe’s, Marriott, DoorDash, and a wide range of other organizations across a broad span of industries. Gain insights here.

Additionally, got questions? Feedback on a story? Or want to pitch a story idea? Get in touch with ERE editor Vadim Liberman at vadim@ere.net.

Did you find this post interesting? Then share the knowledge! Please consider forwarding this to friends and colleagues.

And to continue receiving recruiting intelligence to power your career, department, and organization, subscribe to the ERE Daily Newsletter. 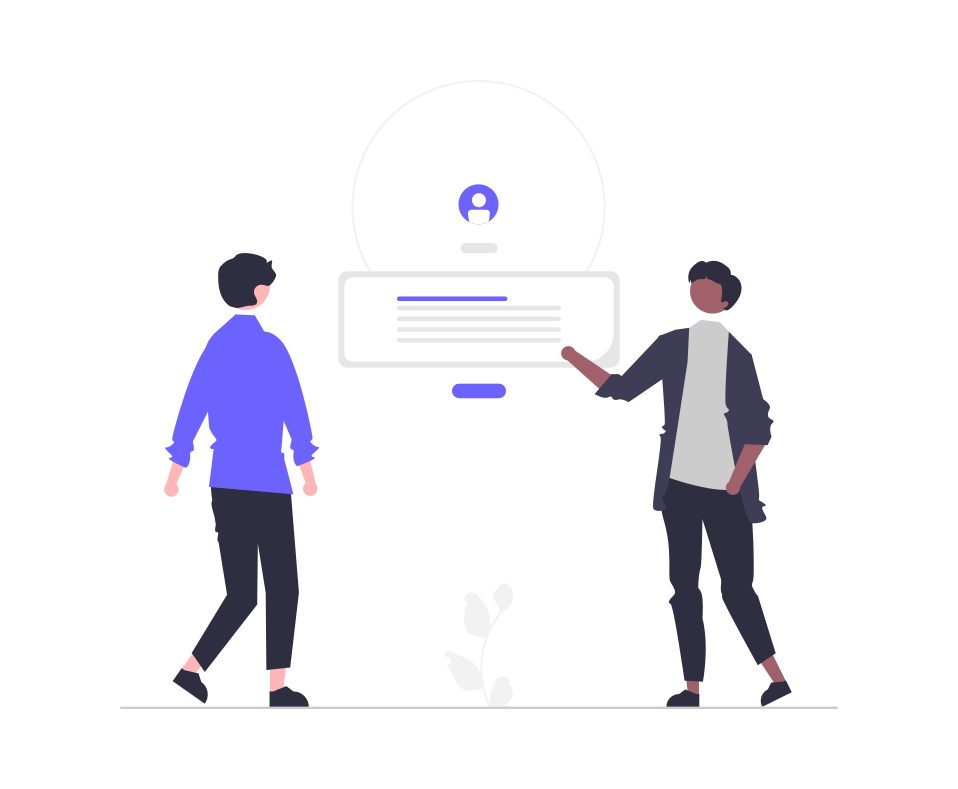 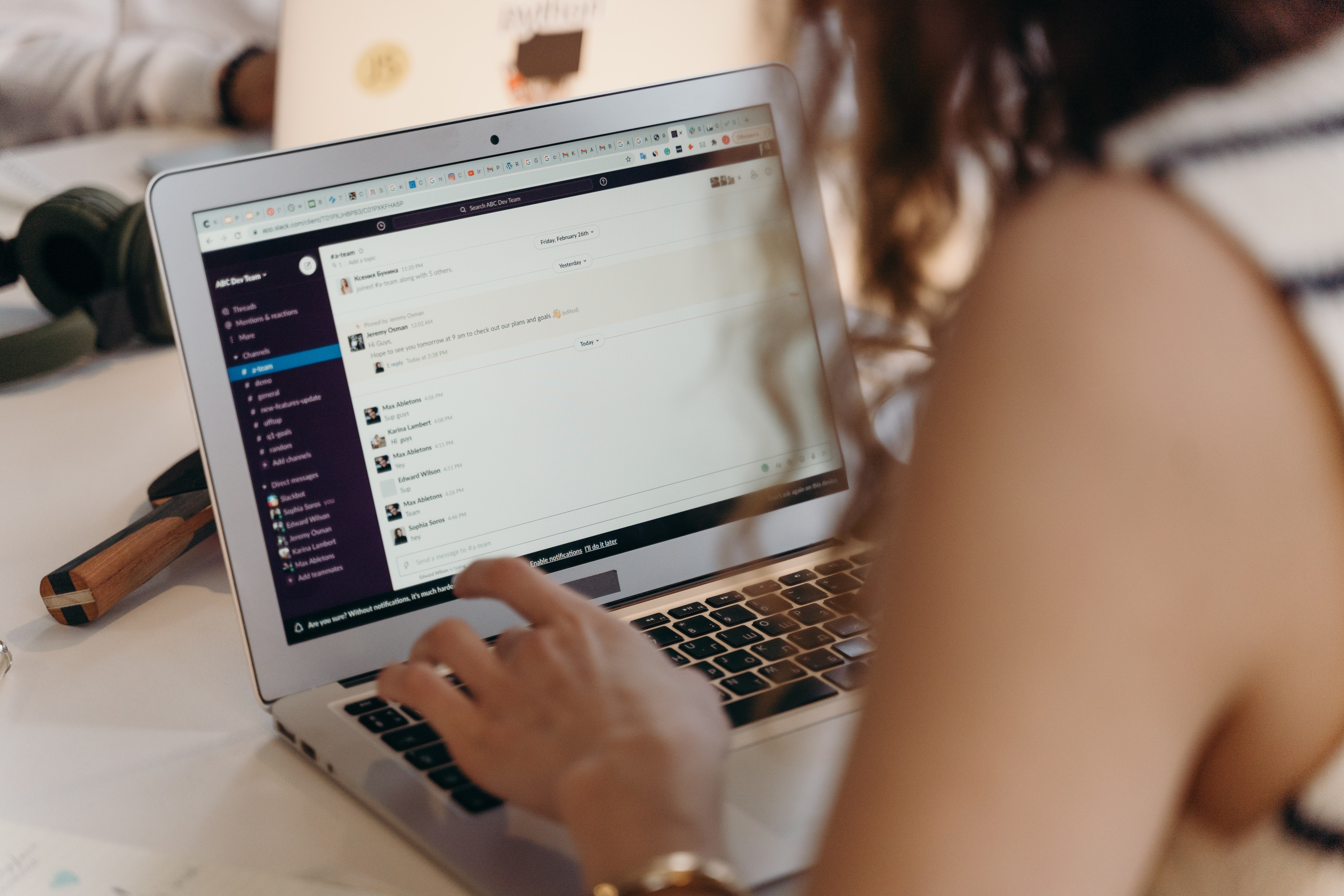