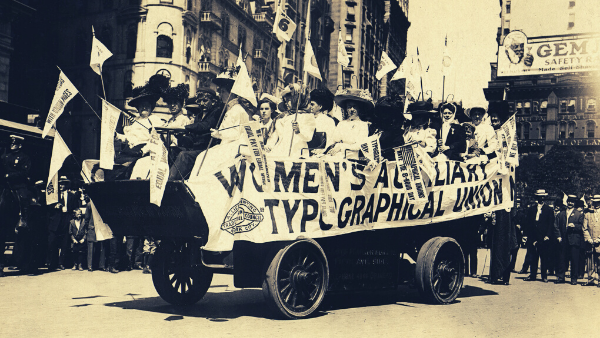 The history of labor unions in the United States is long and filled with stories of men and women working together for common purposes such as better pay, benefits, and safe working conditions. Labor unions continue to work for protection for workers. According to the Bureau of Labor Statistics, there are 14 million workers currently in a labor union.

Labor unions are democracies in structure with elected officers that lead decision-making for all members. Meanwhile, to become a member, an employee pays what are known as “union dues” which affords them an advocate from the union that will work on the employee’s behalf.

In this article, we will explain deeper everything you need to know about union dues from how they’re paid to where that money is going.

The elected officials of your union are the individuals who set how much each member pays in union dues. This dollar amount is typically around 1-2% of the worker’s gross earnings.

When you pay your dues depends on what kind of union contract you have. If you are in a newly organized union that doesn’t have a union contract in place yet, you won’t pay dues until one has been voted on by members. If you join a union where a union contract is already in place, you would pay dues as soon as you authorize for dues to be deducted from your paycheck in writing.

Today, most union dues are deducted right from your paycheck and deposited directly into the union’s account. You should see the deduction on all of your paychecks where you would see other deductions such as income tax and insurance. If you are in a union where workers do not get a regular paycheck, dues are paid directly to the union to keep membership current.

What Your Union Dues Pay For

Like everything else in this world, operating a labor union isn’t free. Dues are the lifeblood of any union as they literally keep the lights on. Some ways your dues might be spent include:

Depending on what kind of union you are a member of, your dues may also pay into a “strike fund” which is money set aside for salaries and benefits of employees who go on strike. Some unions also use due money for education and training for their members and private benefit plans.

The National Labor Relations Board is the entity of the federal government that oversees the establishment and conduct of labor unions. As such, unions are monitored closely in terms of what dues they are bringing in and how it is they are being used. Any union with a budget over $250,000 must submit an annual report to the Office of Labor Management Standards. These reports are not only searchable online, but unions must also send the report out to all members as well.

Paying union dues should be looked at as an investment in your future. Your dues go to an organization that fights for fair wages for you and your colleagues and gives you a voice where decisions are being made that can greatly affect your future.