Which Screening Should Come First? – ERE Biases abound in hiring (including racial, gender, age, etc.). But the least discussed, and arguably most insidious, bias is managers thinking that as long as candidates have the right skills, they can coach and mentor them to have the right attitude.

Research shows that 46% of new employees will fail within 18 months of hire, and when they fail, 89% of the time, it will be for attitudinal reasons (like coachability or emotional intelligence) rather than for lack of technical skills. Rarely does a company hire a Java programmer that lacks Java coding skills; that would be a deeply embarrassing and easily prevented mistake. But there are examples aplenty of companies that hire someone with great coding skills who also happens to be a narcissistic, dramatic, and finger-pointing jerk.

Why are managers so adept at hiring people with the right skills while making frequent mistakes in hiring people with great attitudes and personalities? One reason, again, is that many leaders feel pretty confident that they can coach and mentor employees on the attitudinal issues (even though that confidence often is not warranted).

The “Leadership Skills Gap” study revealed that 57% of managers believe that they have expert or advanced skills when it comes to coaching and mentoring employees. But the follow-up study, “The State Of Leadership Development,” showed that only 20% of employees say their leader is great at growing and developing employees’ full potential.

Coaching and mentoring are far more difficult than most leaders recognize. And even if it were easy, softer leadership issues like coaching often take a backseat to putatively harder issues like budgets, P&L, etc. Managers would rarely, if ever, miss submitting a budget or payroll report, but most leaders have occasionally, or even frequently, skipped or postponed coaching conversations with their employees with little or no repercussions.

This bias that employees can be coached out of any attitudinal problems even shows up in the structure of job interviews. Typically, candidates have to pass some sort of screening for skills and experience before they’re brought in for the attitudinal or cultural interviews. While that seems logical, the problem becomes that once a candidate has cleared the initial hurdles, there’s an emotional investment in them. The candidate has demonstrated the technical capacity to perform the job, and, especially if the company is short-staffed, there will be a natural resistance to abandon a viable candidate over attitudinal issues.

This is why so many interview questions are softballs that give away the right answers; managers don’t want technically-viable applicants to torpedo their candidacy with a terrible interview. For example, in the study, “6 Words That Ruin Behavioral Interview Questions,” we learned that most interviewers add words to the end of their interview questions that effectively give away the right answer.

And yet, we all know that there are plenty of people who neither adapted to nor overcame the numerous difficult situations they faced. No candidate will give a candid answer to this question because we told the candidate that we want to hear about a time they “overcame” or “adapted” to that difficult situation.

By contrast, organizations that prioritize attitudinal, cultural, or values fit will not only ask better interview questions but they’ll first screen candidates for the attitudinal issues and only assess the technical skills of those who’ve passed the initial hurdles. This prevents managers from hiring someone who’s an obviously poor attitudinal or cultural fit and limits the mistakes a hiring manager can make.

The bottom line is this: Many leaders are biased toward thinking that as long as a candidate has the right skills, they can coach and mentor them to have the right attitude. But that bias has little, or no, basis in reality. The best hiring managers don’t pretend that they’re free from bias; instead, they implement formal processes to ensure that their biases don’t overwhelm their hiring practices. 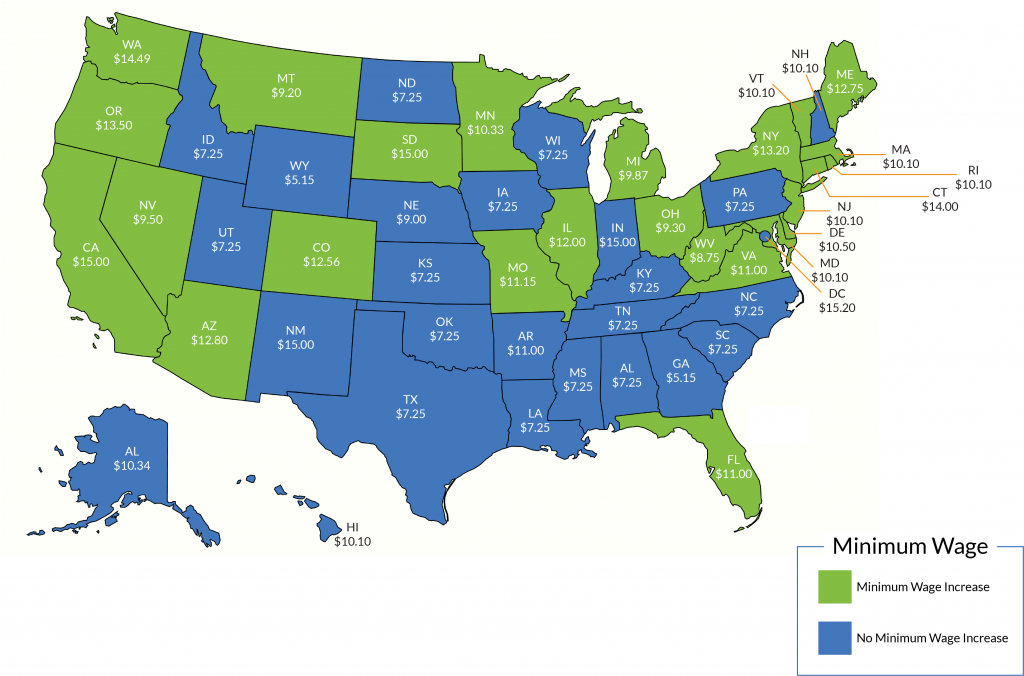